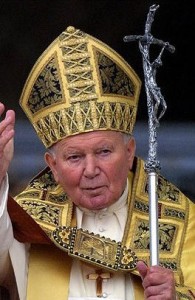 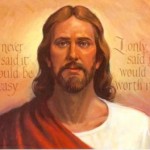 One Response to “Images and pictures of Jesus? Good or Bad?”